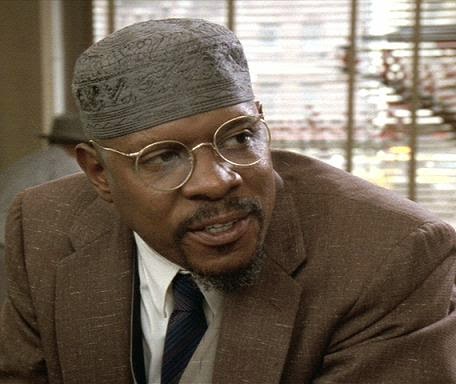 Best known for his portrayal of Captain Benjamin Sisko of Star Trek: Deep Space Nine, Avery Brooks is much more than a science fiction icon. A true renaissance man, Brooks has had an impressive career both on and off the screen. The first African American man to receive a Masters in Acting and Directing from Rutgers University, Brooks would later spend his time between performances as a tenured professor of Theater Arts.

In addition to his Star Trek role Brooks has starred in the television program
A Man Called Hawk,  several films including American History X as well as countless theatrical performances. He is an accomplished pianist and jazz singer, having recorded a few albums of his own. 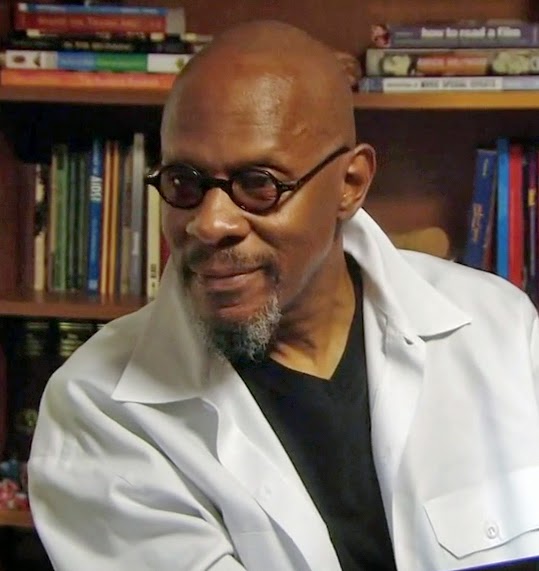 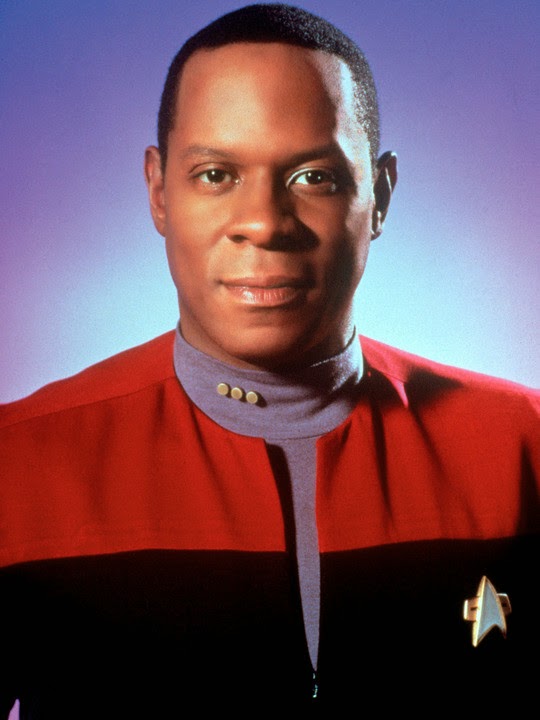 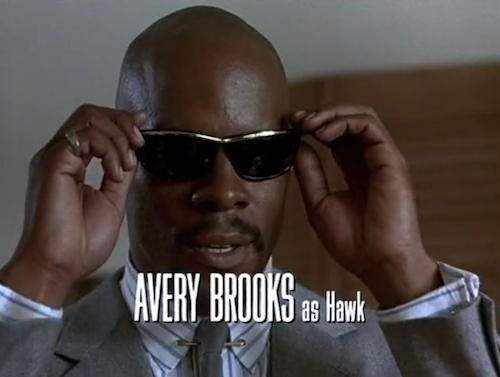