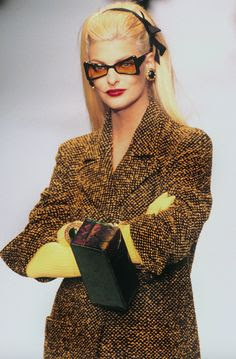 The nods to the Golden Age of Hollywood glamour of the ‘30s and ‘40s of Edith Head, Orry-Kelly and Adrian, the exaggerated necklines and fur stoles, the fierce melodramatic poses, the liberal use of accessories and jewelry, the grand entrance of each model, the fact that the models’ are so thin that their shoulder blades could cut glass - each Dior show under Galliano was a goddamn EVENT.

Angels Falling Over Every Time You Whip Your Mane 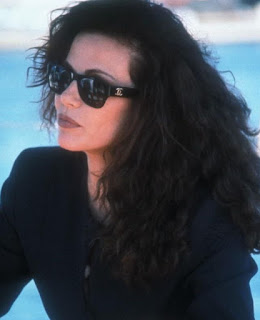 Born in San Diego, CA, Kitaen’s first burst into to the rock scene in 1983 when she appeared on the cover of back-to-back albums by heavy metal band RATT.

The video vixen best known for her appearance in Whitesnake’s 1987 smash “Here I Go Again,” where she displayed her talent for auto acrobatics. “Still of the Night,” “Is This Love” and “The Deeper the Love” also featured Kitaen, who was married to Whitesnake’s lead singer, David Coverdale. 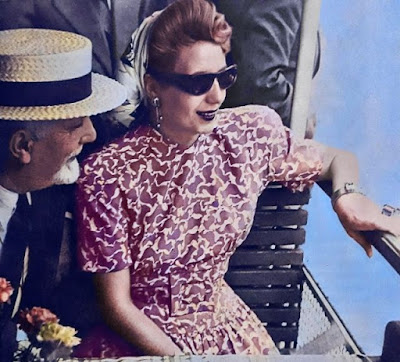